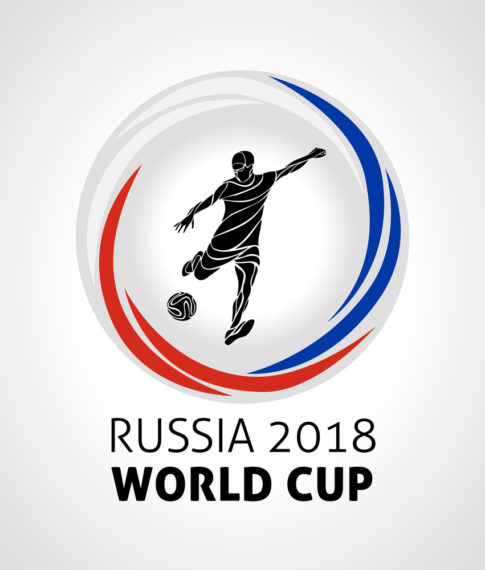 The World Cup is on right now which means it’s a great time to run a sports text sweepstakes. Here’s why a sports-themed text to win equals a big marketing win for your brand.

Cash In on the Excitement

With a big game coming up, use a text to win to capitalize on all of the excitement. Since most viewers tune into games via television or the internet, it’s fairly easy to obtain information about the demographics of sport fans. This will give you the information you need to know exactly which audiences to target with a text to win.

According to Nielsen, the NBA has the youngest audience, with 45 percent of its viewers under 35. In addition, the NHL audience has highest earning fans with one-third of viewers earning more than $100k as compared to about 19% of the general population.

Sports fans are extremely loyal to their teams. With customers who are willing to buy almost anything that their favorite teams promote, you can capitalize on their loyalty by aligning your brand with those teams.

As a result, fans may be more willing to enter your text to win because they know that your company has the backing of a sports brand that they already know and trust. In fact, Washington Gas & Light Energy used this exact approach to collect fan information for re-marketing efforts by hosting text to wins during the Washington Wizards basketball games.

Sports fans love winning sports gear or tickets to see their favorite teams play. When you give them an opportunity to win something team-related from your brand, it can only mean more #winning for your company.

However, take care in mentioning teams or championship games in your campaign if you’re not an official sponsor (e.g. Super Bowl). This could land you in hot water with regulators and potentially subject your company to a trademark infringement lawsuit.

If you aren’t able to directly align your text to win with a particular sports team, you can still giveaway sports-themed prizes, such as a tailgating kits or pre-game party gear. You may also consider partnering with a brand that has a team sponsorship so that you capture those sports fans from their audience.

Attract sport fans to your brand with a sports text sweepstakes from Sweeppea! To get started now, see features and pricing.