When big events like season finals come around, they present opportunities to take part in the excitement and reach fans who may be potential customers. ECHO, a manufacturer of lawn care equipment, took advantage of this chance to reach their audience in both English and Spanish.

Fans watching (or listening) to the games in English were asked to “Text the word POWER to 65047 ” to enter, while Spanish-language fans were asked to “Text PODER to 65047.” The promotion in Spanish followed up with text replies, an entry form and even Official Rules in the same language. 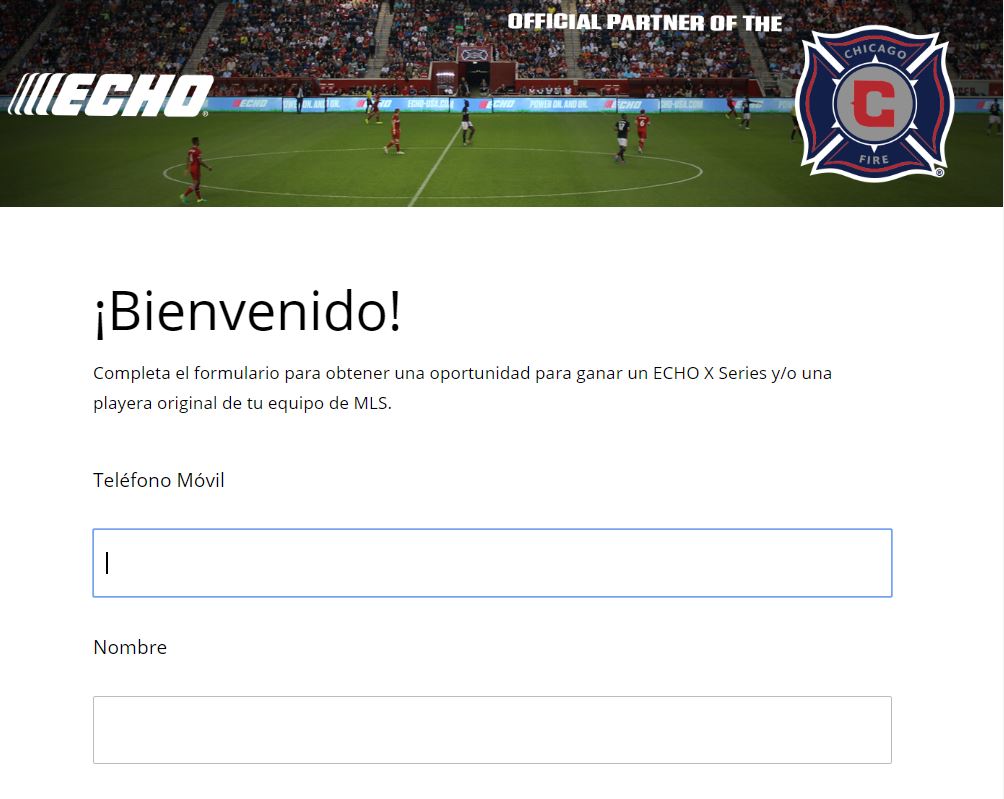 To get started with your own text-to-win, see our features and pricing.